From the beginnings of the prison system in the United States, there have been attempts to use education to combat recidivism, create opportunity, and instill virtue among incarcerated citizens. The first such effort in the correctional education movement began with clergyman William Rogers offering instruction to inmates at Philadelphia’s Walnut Street Jail. His efforts were supported by the Philadelphia Society for Alleviating the Miseries of Public Prisons, which later became the Pennsylvania Prison Society.

The first half of the 18th century saw many refinements in the prison system, such as the separation of juvenile and adult offenders. The New York House of Refuge, the first institution for juvenile delinquents opened its doors in 1825. Also in New York, Jared Curtis began Bible instruction for inmates at Auburn Prison. These efforts reflected a philosophy that began to take shape during the Age of Jackson and after that education was key to rehabilitation of the incarcerated.

Regional differences in standards for prisons and prisoners persisted through the antebellum period. It was Dorothea Dix’s survey of over 300 institutions during the 1860s that first pointed to the need for prison reform. More data would be collected in site-specific and general studies, and by the turn of the 20th century, the Progressive Era had begun to embrace prison reform and comprehensive inmate education.

In 1931, Austin MacCormick completed a survey of 110 of 114 correctional programs for adults. His results were published in the seminal book The Education of Adult Prisoners: A Survey and a Program. In it, MacCormick articulates theories of individualized learning and their application to institutionalized learners. Among the barriers to learning are the lack of trained personnel, practical curricula, and standards of practice.

To see a more detailed history of how the CEA evolved, visit Our Timeline. 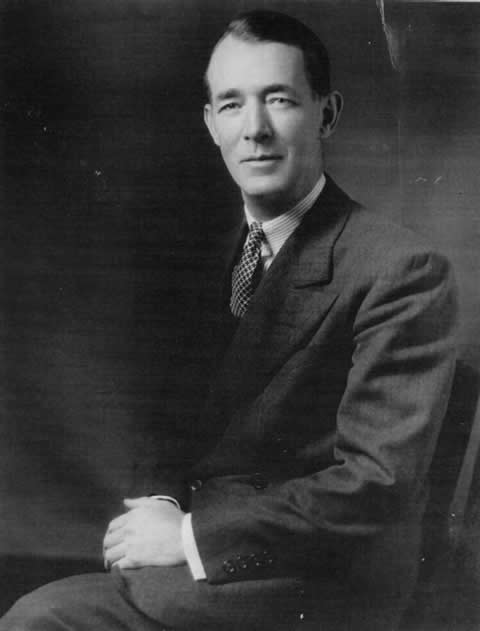 “Picture Courtesy of the Horizon Academy, NYC Board of Educatio

Get Conference Updates,
Seminar Annoucements, and
A Lot More !!

You have Successfully Subscribed!